Weißenohe, 18/07/2013 Solar technology is not only nationwide but also internationally popular. Solartechnik is worldwide a simple technology. Solar technology is becoming cheaper worldwide. The German market, but also the low costs of production by China, solar technology is an inseparable part of our lives. Worldwide demand for German technology and knowledge is therefore in great demand. The specialists of the iKratos solar energy and energy GmbH with their knowledge, “made in Germany” are therefore regionally but also internationally gefragt . asked.  Already in the 5 th year iKratos Africa is active on the African continent.  Together with partners such as Larba Nadieba from West Africa, “Africa iKratos Solar Company SA” in the capital of Burkina Faso, Ouagadougou was founded in 2008 directly in Burkina Faso. iKratos Africa consults and plans with German “know how”, but is also capable with its own Engineering Department to conduct direct jobs in solar and photovoltaic technology. The main initiative comes from Germany, iKratos is already very well established in the topics and solar photovoltaics. Seit 2010 hat iKratos auch ein Joint Venture in UK England. Since 2010 iKratos also has a joint venture in UK England. Other planned topics: partnerships in Brazil and Colombia. Thus ikratos frequently visited by entrepreneurs from the whole world, but also in the lecture room on the premises shows Harhammer Willi, head of iKratos, like how the modern solar power generation techniques but also function as anything can be installed. Thus, the international energy specialist Dr. Khanna care, together with Willi Harhammer and Reinhard Foertsch about the contacts and business. By the EEG, which has encouraged solar plants in Germany, now companies like iKratos have the opportunity to transfer experience and knowledge in the areas of photovoltaics and solar energy to the whole world. The goal is to support uncertain power supplies for example in Africa and India in the country, in the cities and in hospitals with photovoltaic systems. Continue to be a further target industries and government organizations in Brazil. By the international commitment to jobs in Germany can be secured. The incorporation of the employees of iKratos Africa, iKratos EAEC and iKratos india according to German standarts and is the company building, carried out in Weißenohe / Bavaria. 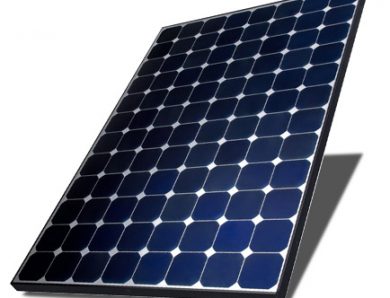 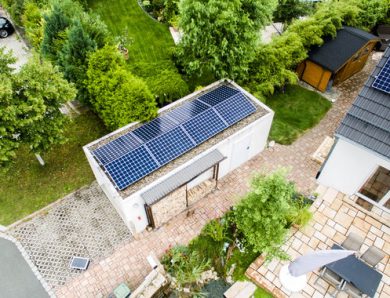 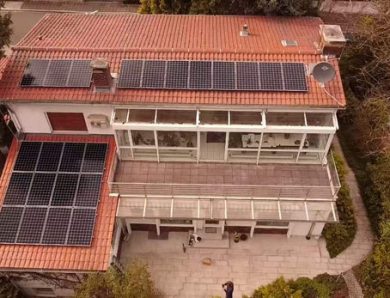 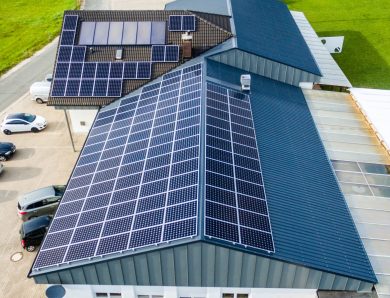